MONOCHROME partners with THE SANDBOX to expand their black and white, dystopian world to an RPG adventure game.

The game “MONOCHROME: WASTELAND” will grow the current film and comic stories, while also allowing players to participate in the action.

In October of 2020, the first film in the MONOCHROME franchise (“THE CHROMISM”) was released on digital; in February of 2021 the spin-off comic series (“THE DARK YEAR”) was announced, and now MONOCHROME has partnered with The Sandbox to bring it’s black and white, dystopian universe to it’s third storytelling medium, a game. “MONOCHROME: WASTELAND” a voxelized, RPG-adventure game, has started development, and is slated to release in the upcoming Sandbox Metaverse by Q2 of 2022.

“We are extremely thrilled to be included in the GameMaker Fund from The Sandbox. We’re looking forward to utilizing their awesome platform and token to expand our MONOCHROME story to new audiences and across new mediums.”
– Kodi Zene

MONOCHROME: WASTELAND takes place over a year after THE CHROMISM events unfolded (when the Hues showed up). You play as Isaac Ward, the first person to turn “Hue” (aka color) in this now dystopian, black and white world. Players must help Isaac and the other outcast Hues gather supplies, survive the ruthless hunters, and discover more of the growing mystery around the origin of the Hues. 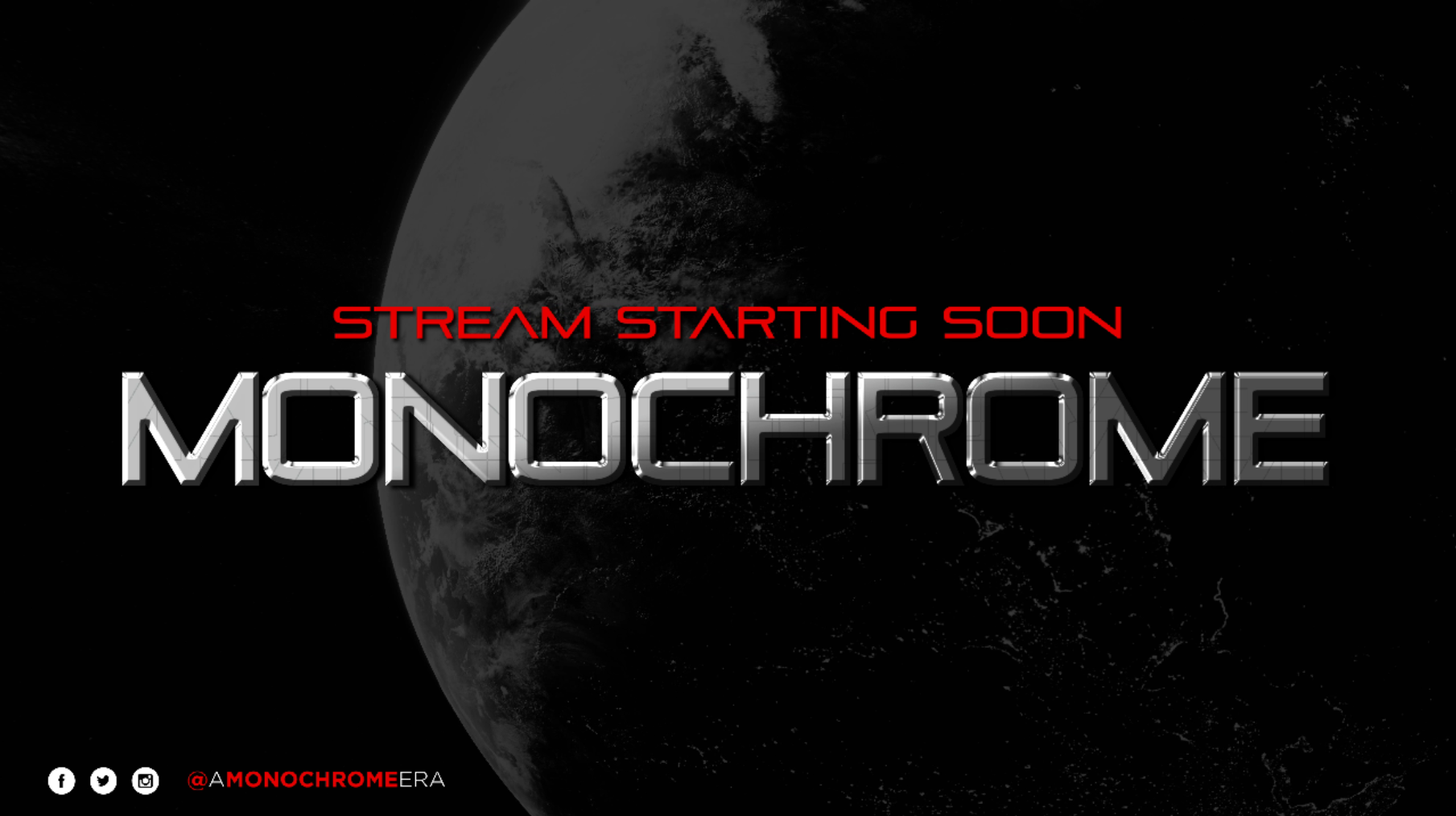 There are many behind-the-scenes plans and events scheduled for audiences to attend. Like livestreams of the asset creations, and building portions of the game from start to finish. More details can be found on the official game website: MONOCHROMEWASTELAND.com
ABOUT TEMPEST STUDIOS
TEMPEST STUDIOS is a full-service, creative solution company that specializes in design, video, marketing and printing for companies and creatives across the globe.
ABOUT MONOCHROME
The black and white, dystopian story of MONOCHROME transverses across various multimedia mediums including, four feature films, a spin-off comic series, interactive art and a game, which explore the world and it’s characters when they react to seeing color for the first time as individuals society labels as “Hues“.
ABOUT THE SANDBOX
The Sandbox is a virtual world where players can build, own, and monetize their gaming experiences in the Ethereum blockchain.

If you would like more information, please visit, MONOCHROMEwasteland.com or email Kodi Zene at, kodi@monochromeworld.com.