MONOCHROME Selected to Pitch at CINE PitchFest Presented by A&E: Be Original 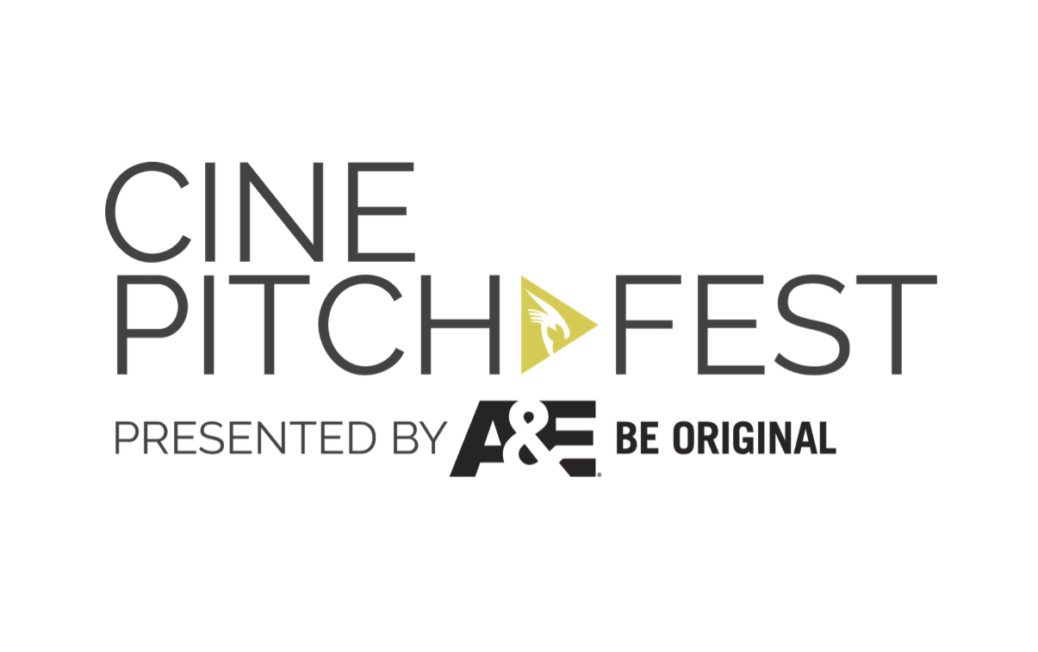 – MONOCHROME has been selected as to participate in CINE PitchFest Presented by A&E: Be Original.
Kodi Zene will pitch MONOCHROME at the Austin, TX session on October 26th 2016.

Launched in 2015, CINE PitchFest gives independent producers, writers and directors in each city the opportunity to pitch to one of the industry’s largest cable networks.

At each session, 5 participants will pitch their projects to a panel of A&E executives, network and talent reps, and pro filmmakers before a live audience. One winner will receive a formal pitch meeting with A&E executives.

Participants were selected through an open application process. Applications were anonymously evaluated by a CINE panel on the strength of the project idea, its viability and its potential match with the A&E brand.

Panelists for each CINE PitchFest session will be announced in October at pitchfest.cine.org.

Hosted by Austin Public in partnership with the Austin Film Society

Now reaching more than 96 million homes, A&E is the home to quality original content that inspires and challenges audiences to BE ORIGINAL.  A&E offers a diverse mix of uniquely immersive entertainment ranging from the network’s original scripted series, including “Bates Motel” and “Damien” to signature non-fiction franchises, including “Duck Dynasty,” “Wahlburgers” and “Storage Wars.”

Founded in 1957, CINE’s mission is to honor and champion exceptional media content creators, building a community of professional, emerging and student film, television and digital content creators through the CINE Golden Eagle Awards, the Marvin Hamlisch Film Scoring Contest, and related skill-building programming such as CINE PitchFest. CINE is a 501(c)(3) nonprofit organization.

CINE Golden Eagle Award-winning alumni are working throughout the industry; for some, such as Steven Spielberg (1969) and Ken Burns (1981), it was their first major industry recognition, while others, such as Martin Scorsese (2006), Barbara Kopple (1992) and Spike Lee (1999) were honored well into their illustrious careers.