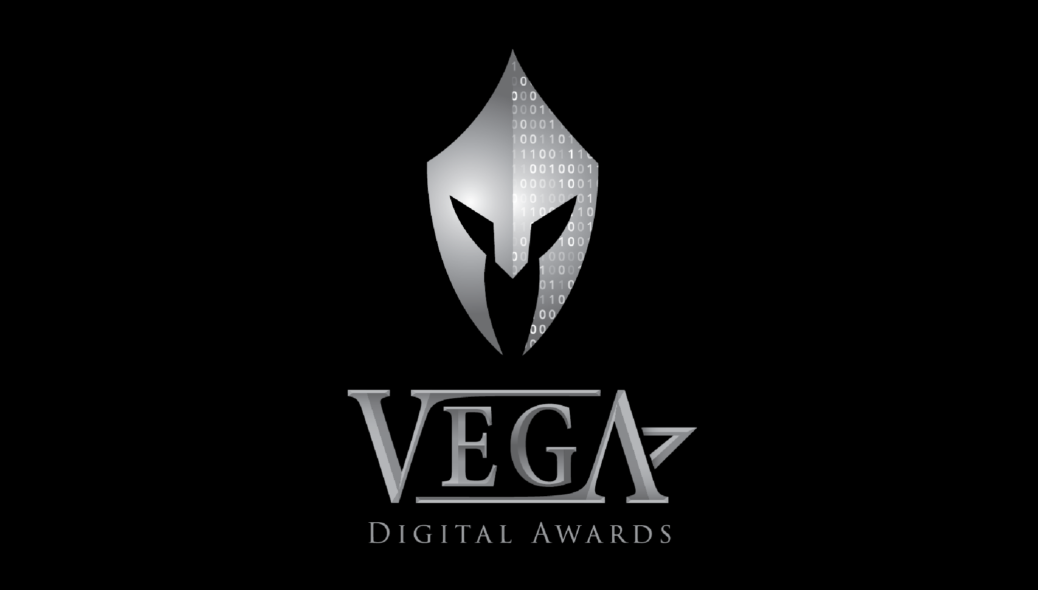 With over 1,100 submissions from 30 countries throughout the world, MONOCHROME has won a Centauri recognition in the 2016 Vega Digital Awards competition and excelled in the cinematography category, showing extraordinary prowess in digital creativity. The winning work was created by Kodi Zene for MONOCHROME.

We are very excited and honored to be awarded the Centauri Recognition for the MONOCHROME Teaser. Thanks to the judges who believe in our hard work. –Kodi Zene Writer/Director

Vega Digital Awards is an international competition catered to all creative professionals who inspire through concept, writing or design through traditional or electronic media. “We wish to recognize the singular achievements of small and medium-sized web design, video production and advertising companies, and the creative professionals who are the driving force behind global digital communications industry,” said Kenjo Ong, President for the International Awards Associates (IAA). “We hope to find, encourage and reward the newest and brightest stars emerging in the world of digital communications.”

Entries from more than 200 professional and student categories were rated according to rigorous standards. During the blind judging period, the panelists searched for and identified the most innovative and creative concepts, the strongest executions, and the highest quality in the digital media. Winners were selected from a broad scope of categories, from broadcast and print to social media and emerging platforms.