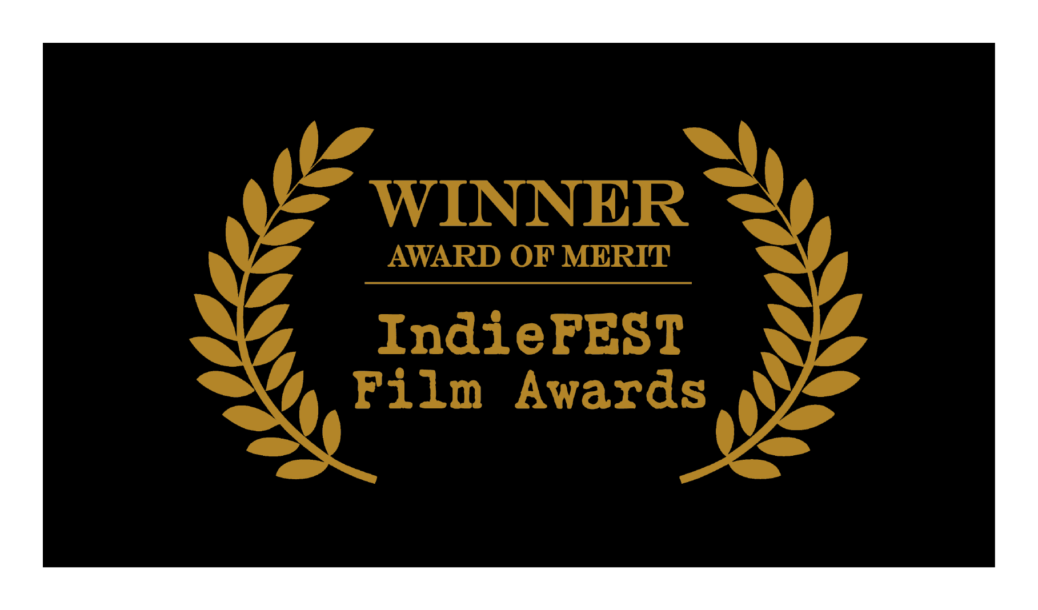 Dallas, TX, August 10th 2016 – MONOCHROME, has won a prestigious Award of Merit from the IndieFEST Film Awards. The award was given for Kodi Zene’s exciting movie trailer for MONOCHROME. The MONOCHROME teaser features exceptional visuals, cinematography and editing, ranking high among the competition.

“We are very excited to win an award from the IndieFEST Film Awards. We are proud to be recognized for our work and can’t wait for the world to see it.” – Kodi Zene, Writer/Director

The IndieFEST Film Awards recognizes film, television, videography and new media professionals who demonstrate exceptional achievement in craft and creativity, and those who produce standout entertainment or contribute to profound social change. Entries are judged by highly qualified professionals in the film and television industry. Information about the IndieFEST and a list of recent winners can be found at www.theindiefest.com.

In winning an IndieFEST Film Award, MONOCHROME joins the ranks of other high-profile winners of this internationally respected award including Liam Neeson as the narrator of Love Thy Nature, A Path Appears Documentary featuring George Clooney and Blake Lively, Radical Grace executive produced by Susan Sarandon, a searing expose Davids and Goliath by Leon Lee, and Touched with Fire starring Katie Holmes.  Rick Prickett, who chairs The IndieFEST Film Awards, had this to say about the latest winners, “The IndieFEST is not an easy award to win. Entries are received from around the world from powerhouse companies to remarkable new talent. The IndieFEST helps set the standard for craft and creativity. The judges were pleased with the exceptional high quality of entries. The goal of The IndieFEST Film Awards is to help winners achieve the recognition they deserve.”