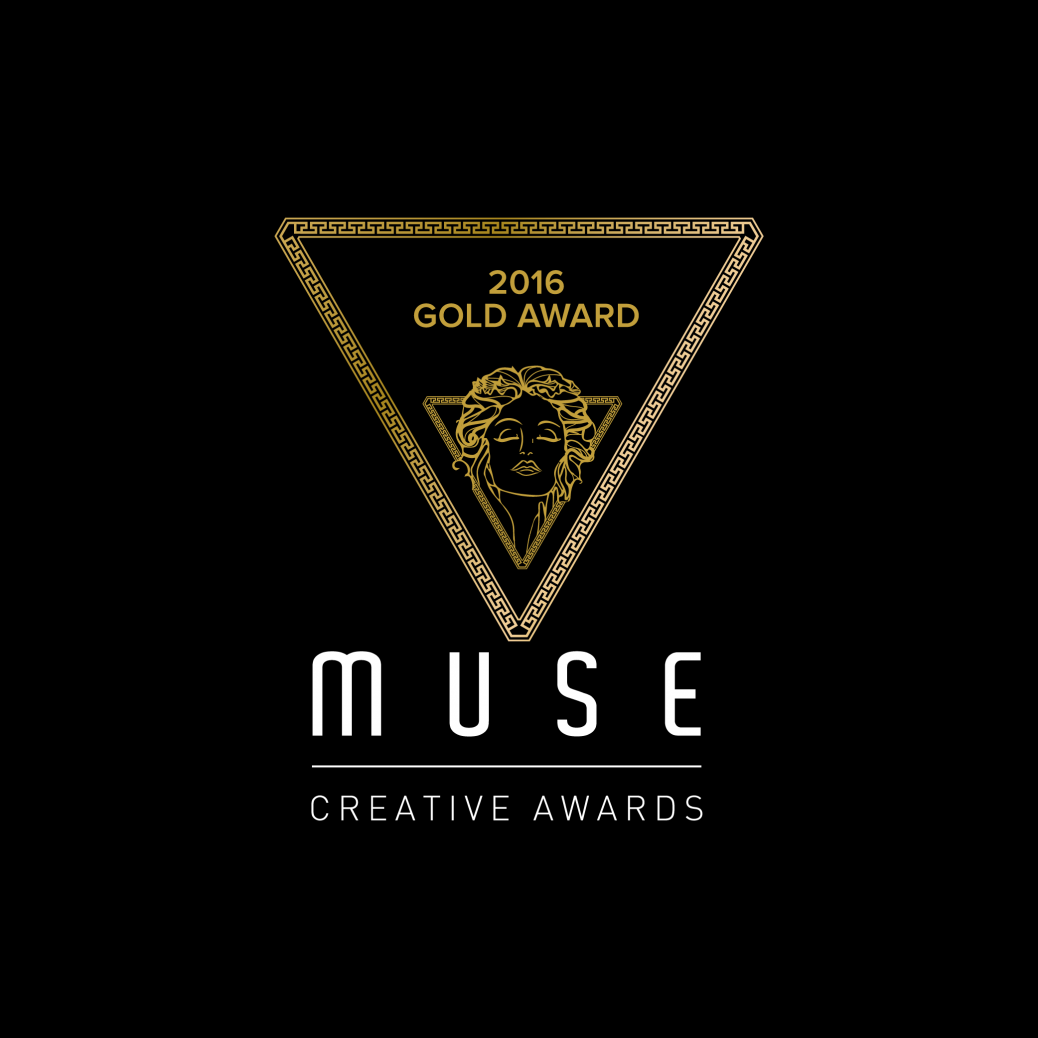 Dallas, TX – June 10, 2016. Out of more than 1,200 submissions from 33 countries, MONOCHROME has won a Gold recognition in the 2016 Muse Creative Awards competition. The winning entry is a teaser created by Kodi Zene for his upcoming feature length film, MONOCHROME.

“It’s such a great honor to be recognized with this award. It’s a wonderful feeling knowing that this is merely the teaser to much bigger, much better things to come for the world of MONOCHROME. It gives me hope and promising justification that people will indeed like it.” – Kodi Zene, Writer/Director

The Muse Creative Awards is an international competition for creative professionals who inspire through concept, writing or design, whether through traditional or electronic media. “We wish to recognize the singular achievements of small and medium-sized firms, and the creative professionals who represent the heart and soul of the global marketing communications industry,” said Kenjo Ong, co-managing director for the Muse Creative Awards (MCA). “They follow the spark of an inner muse, lighting the path to success with deep knowledge and shining originality.”

Entries in 128 categories were rated according to rigorous standards. During blind judging, the panelists worked to identify the most innovative and creative concepts, the strongest executions, and the highest quality in messaging. Winners were selected in a broad scope of categories, from broadcast and print to social media and emerging platforms.