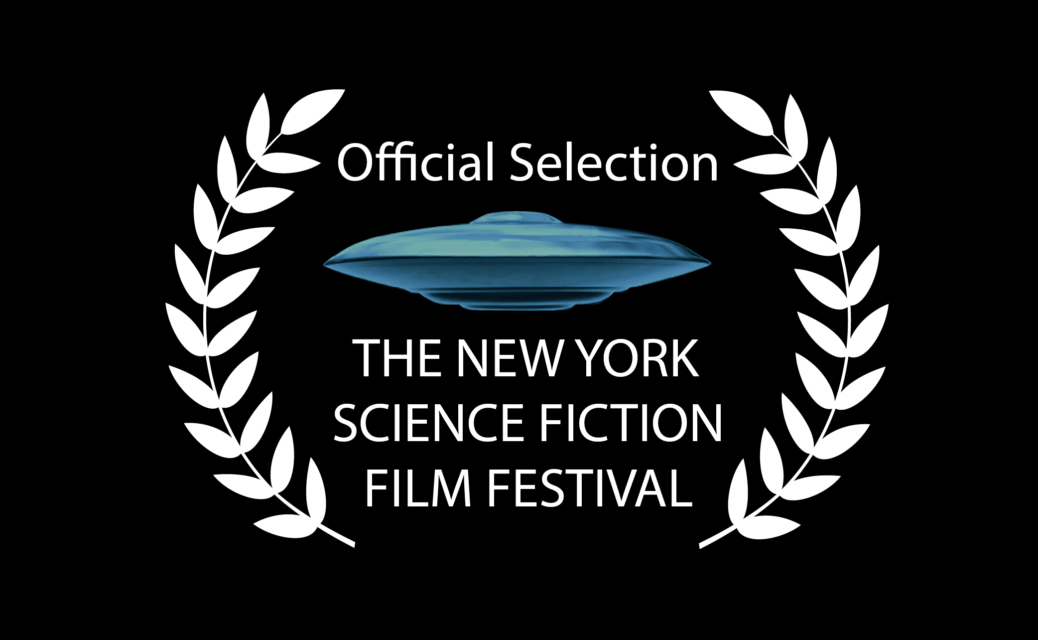 We are very excited to announce that the MONOCHROME teaser trailer as been accepted into the inaugural lineup for The New York Science Fiction Film Festival.

The MONOCHROME trailer will kick off block one on Saturday night. January 21st around 7:00pm at The Roxy Hotel Cinema. (2 Avenue of the Americas New York, NY 10013)

The festival launches its inaugural gathering on January 20, 2017 at Instituto Cervantes, January 21, 2017 at Producers Club and The Roxy Hotel Cinema and January 22, 2017 at Anthology Film Archives. The line-up consists of a diverse group of independent science fiction films from filmmakers around the world.